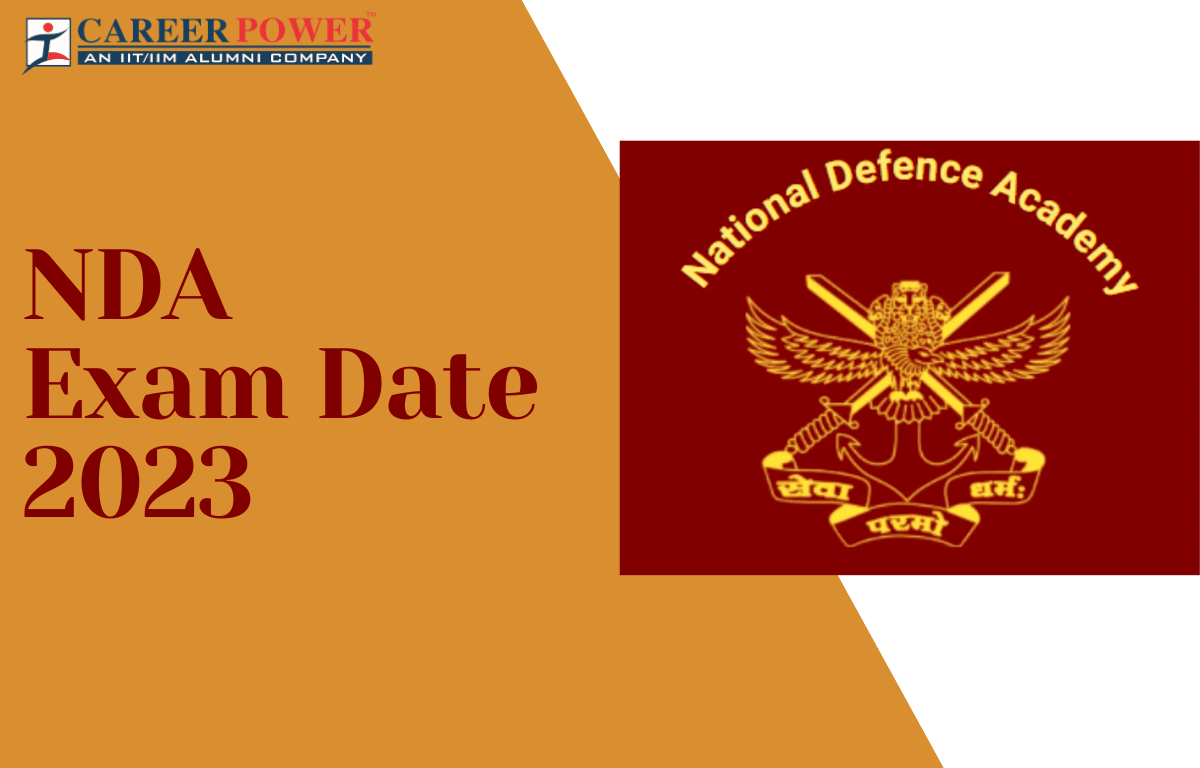 NDA Exam Date 2023 Out: Union Public Service Commission has released 395 vacancies for the admission to Army, Navy and Air Force wings of NDA and Indian Naval Academy Courses (INAC) through the National Defence Academy & Naval Academy Examination (NDA & NA-I) exam. The selection of eligible males & females candidates will be done through written Examination and SSB interviews. UPSC has announced the NDA Exam Date 2023 for NDA 1 and NDA 2 exams along with UPSC Exam Calendar 2023. The candidates who apply for NDA 1 Exam will have to appear for written test which has been scheduled for 16th April 2023 (Sunday) for which the admit cards will be released in March 2023.

Start your preparation for NDA 2023 Exam with our esteemed faculty by joining NDA Live Classes at 75% Off. Use Coupon Code CP75 to avail best deals.

Ans. Yes, NDA Exam Date 2023 is released officially by UPSC through UPSC Calendar 2023 and are confirmed.